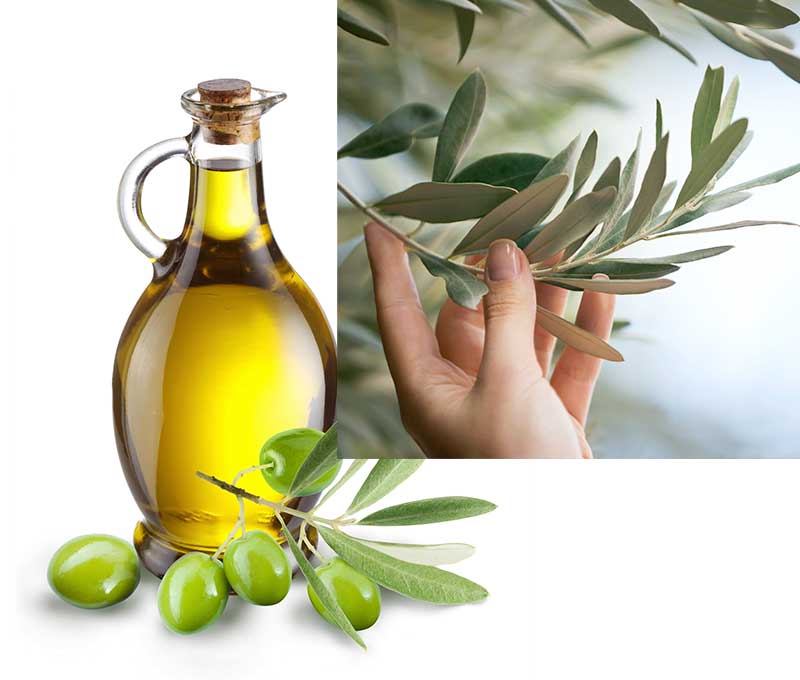 The Race to Save One Life

After his son contracted HIV, East Park Naturals founder Gordon Melcher began seeking a cure to save his son’s life. His search led him to medical experts and researchers who had devoted their professional careers to cracking the code that would permit them to access the wondrous healing properties of the olive leaf. 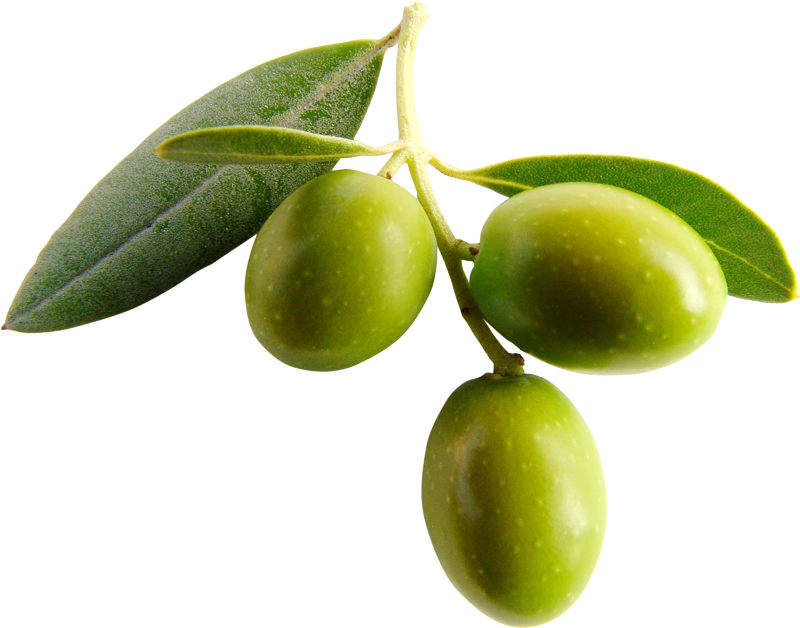 By calling upon the medical connections he had acquired over a long, successful professional career and by financing further research and development, Gordon eventually saw the triumphant result of a natural remedy so effective that renowned medical expert Dr. Morton Walker devoted an entire book to it. Since then, doctors and clinics around the world have been raving about the astonishing results they are experiencing with their patients using oleuropein from the olive leaf, which has a 7,000-year-old folk medicine tradition.

Scientific research was conducted before 1995, but it was not until East Park began investigating the benefits of d-Lenolate® that a clinical application of the natural olive leaf extract was developed. It was at this time that East Park’s Olive Leaf Extract, which was named d-Lenolate®, was born.

Although Gordon could not outrun the devastating illness that eventually claimed the his son’s life, what he discovered has been able to help many people around the world. East Park continues to fund research of olive leaf extract and d-Lenolate®, as additional benefits are identified. 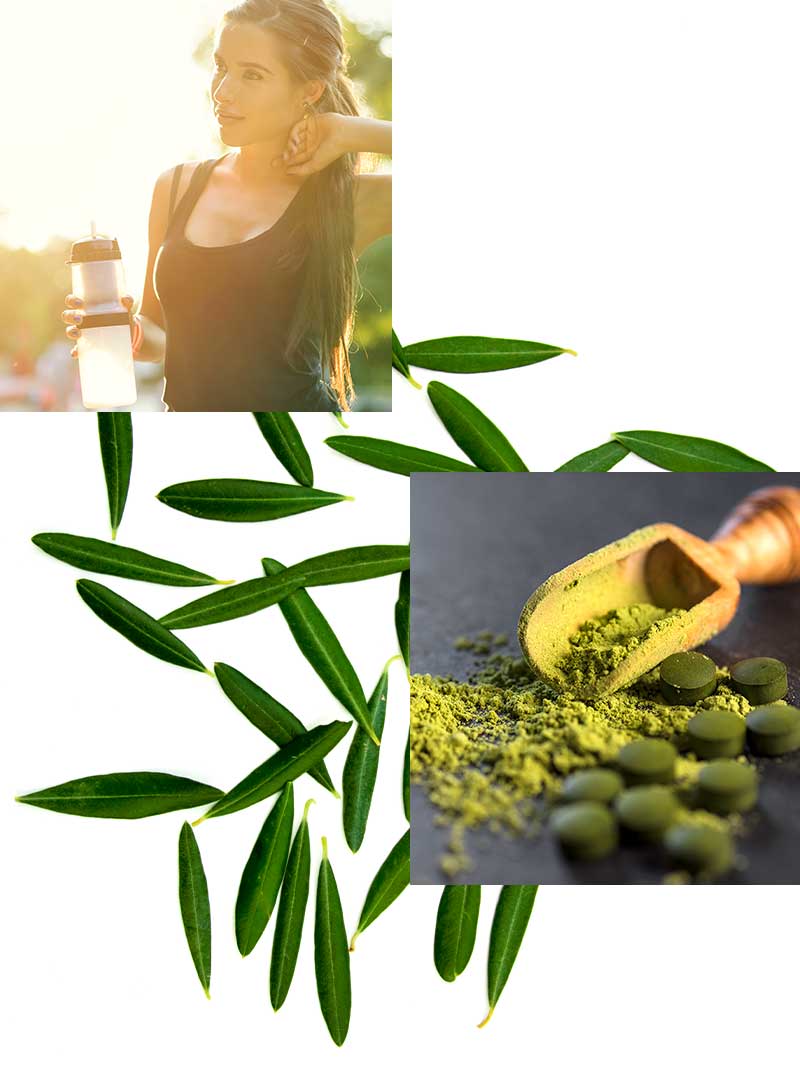 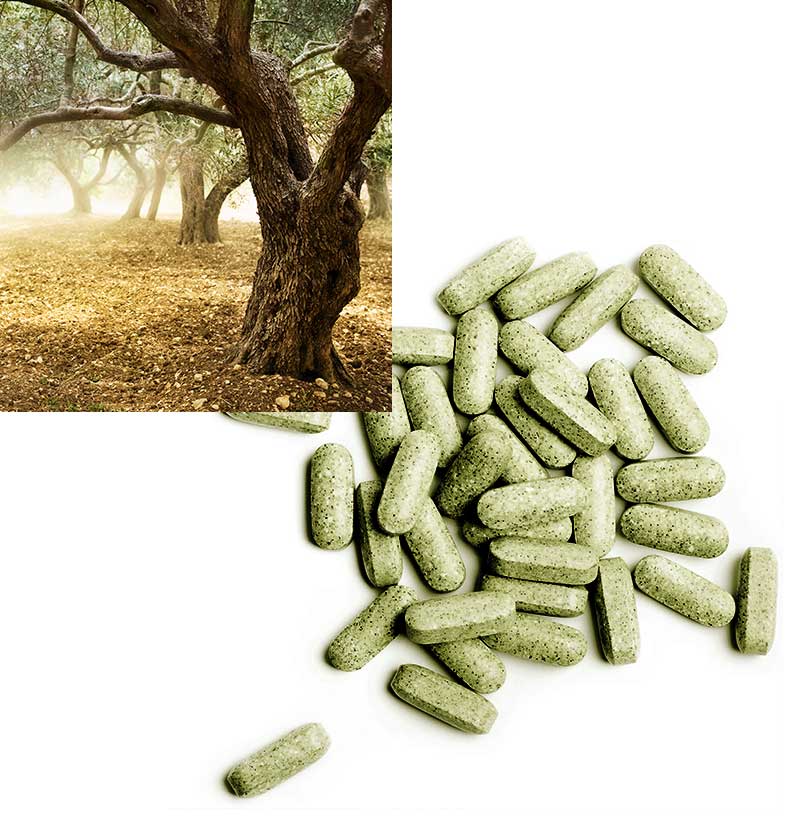 The business continues to thrive

Gordon Melcher has since retired from the daily operations of East Park. Today, we are proud to be a thriving family-run business for over 20 years with the main goal of helping others heal and find life-saving solution naturally.

Thank you so much for taking the time to read our story, and we hope you are able to benefit from the powerful effects of olive leaf extract in your own life.